Meeting with the Artist 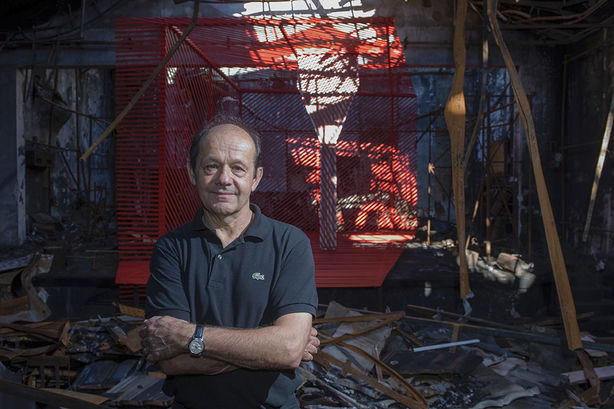 Through his photographic practice, Georges Rousse puts on a singular relation between painting and space, his primary material. Architect of the ephemeral, he will talk about the recent places he has invested recently, among which the Familistere de Guise.

This building is part of one of the most accomplished social experimentations experimented in the XXth century. During his two stays in the Palais Social (Social Palace) in 2014 and 2015, Georges REousse has developped a serie of works inspired by the realised utopia.

The debate-projection will happen in presence of Georges Rousse, of Beatrice Andrieux, independant curator, and Frederic Panni, Chief of the patrimonial heritage and Director of the Familistere de Guise.